This delicious spiced Mirabelle plum jam with crunchy almond flakes is great on bread, pancakes, as cake filling, or as cheesecake topping.

I don’t like buying fruit and veg from the supermarket. I have to admit, I really miss the markets in Bucharest – they’re so colourful, so full, and you can see, touch, smell and even taste everything in order to buy only what’s best. For this reason I really like the small local shops that sell fresh and ripe fruits and veggies.

Last week I went for a shopping stroll and found the most flavoursome Mirabelle plums: sweet and with a strong perfume. I had never bought them before, but figured they would create an amazing jam. And so my adventure started: no recipe, just my food thesaurus that gives me ideas of how to pair different ingredients. 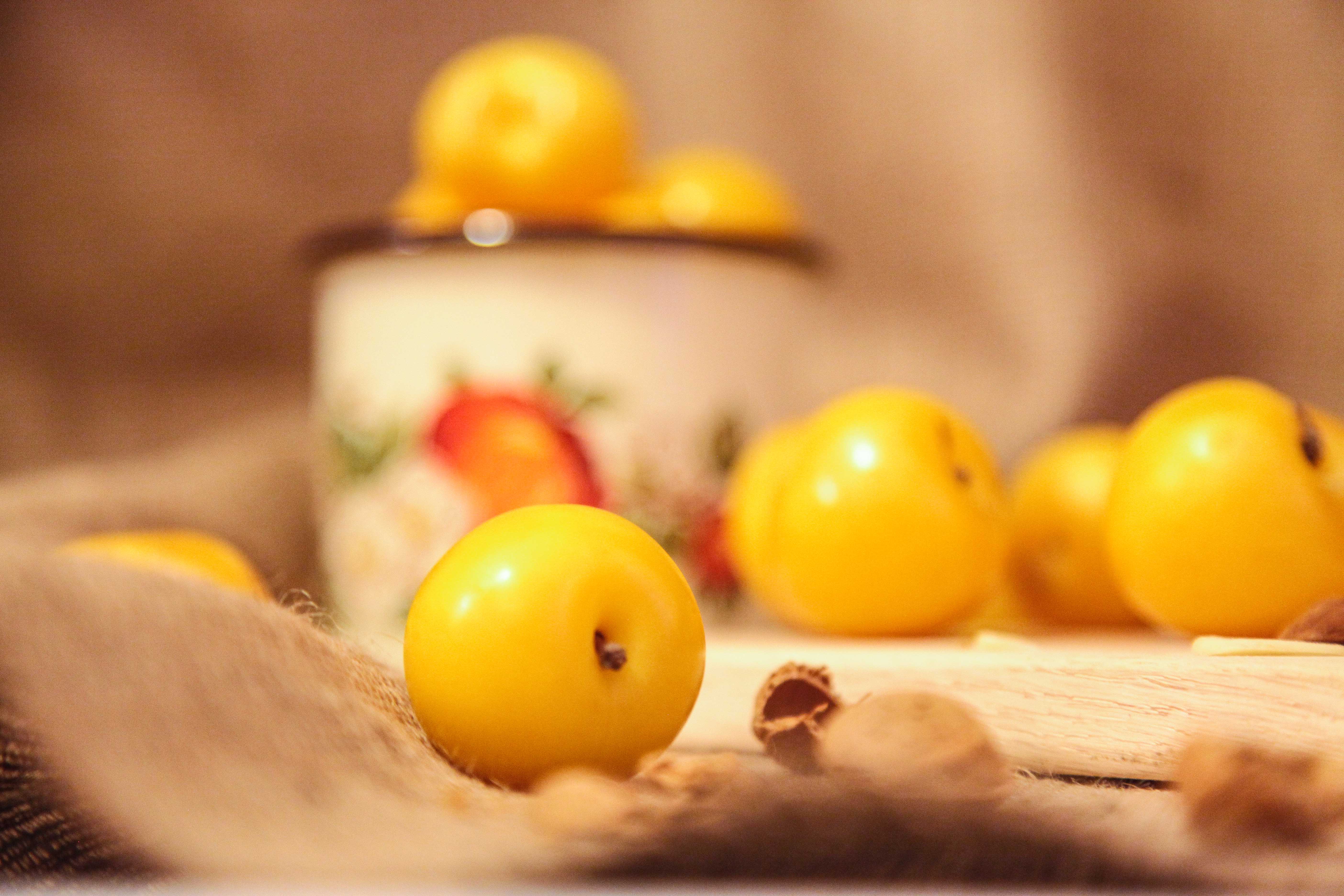 I’m still a beginner when it comes to jams, but I received the best compliment a cook could ever receive. My boyfriend told me that it is the best jam he has ever had, and almost finished an entire jar with one batch of homemade pancakes. 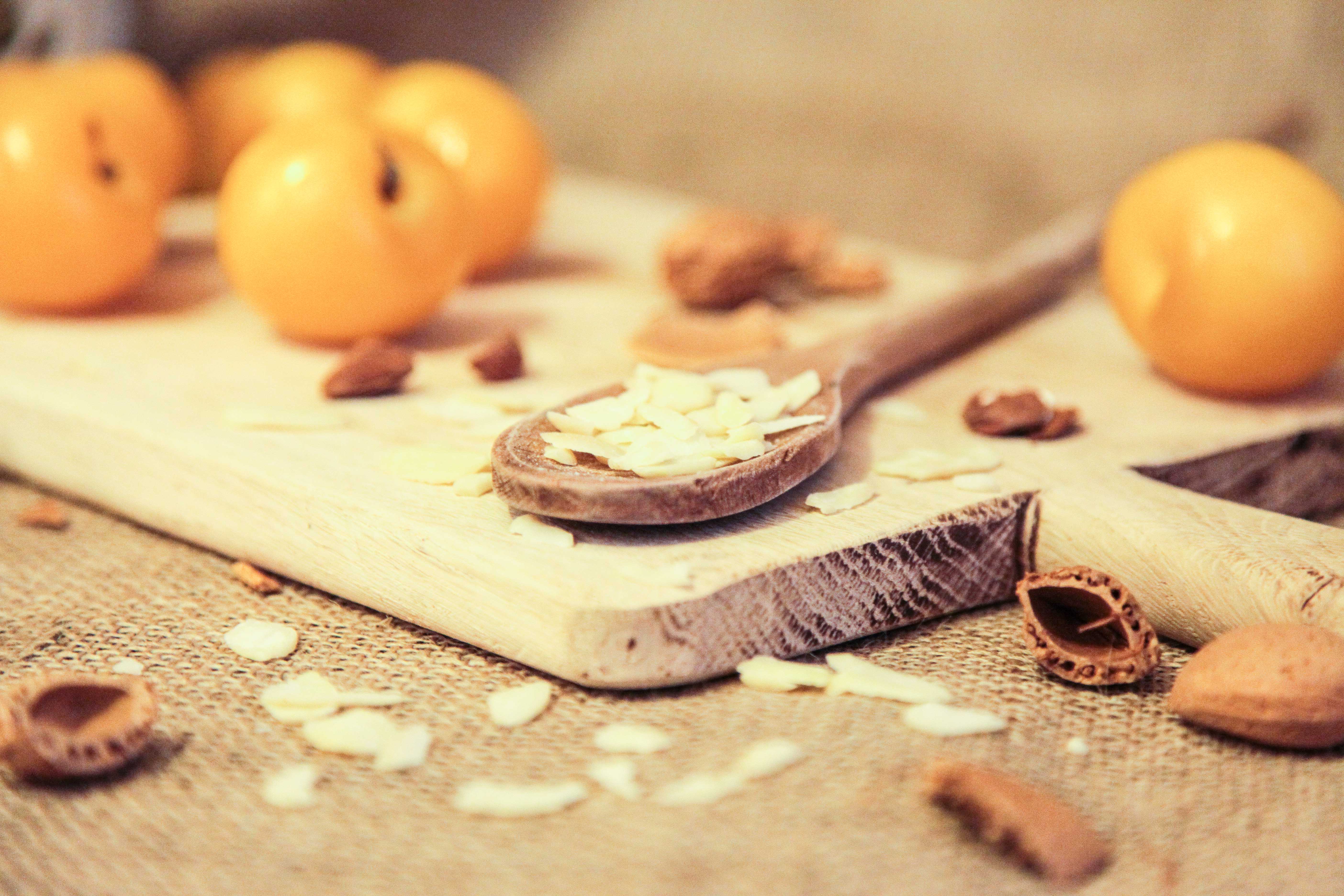 Chop the mirabelle plums. The plums are very soft, so I advise you cut them fairly small in order for the jam to be smooth (1x1cm).

Add the plums to a pot together with the lemon zest and vanilla essence. Add enough water to cover them (about 1 1/2 cups). Boil on high heat for 5-10 minutes, stirring constantly, until the plums have become soft.

Add the sugar and spices (mace, cinnamon, allspice) and turn the heat down to low. Cook it on low heat for about 1.5h. To test the consistency of your jam, you can take a small spoon and let it cool for a couple of minutes, until the melted sugar hardens. If you like your jam relatively liquid, 1.5h of cooking it should be enough.

Store your hot jam in jars and leave them in a cool place. Don’t forget to sterilise and seal your jars! 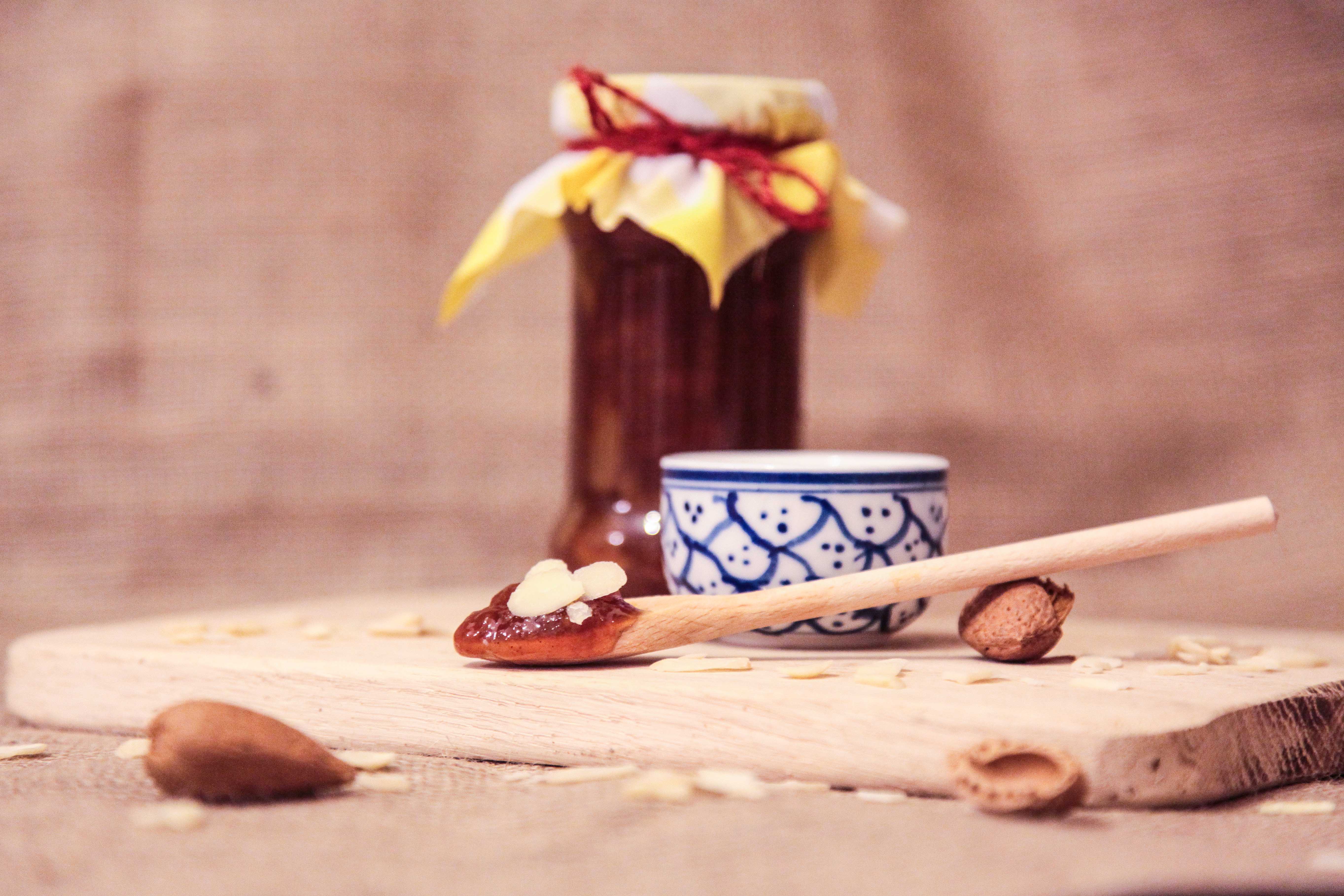 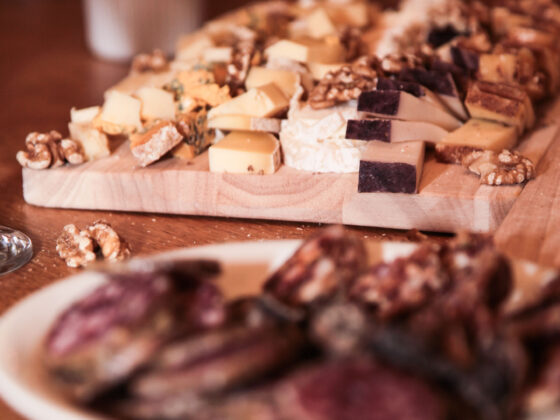 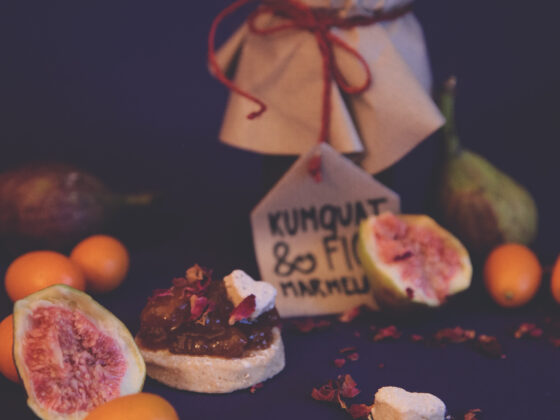